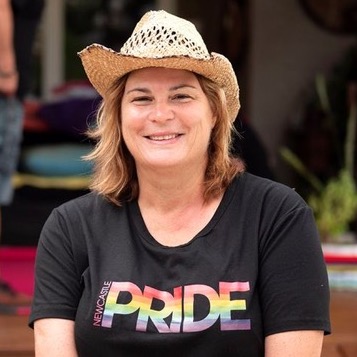 Lee is a proud Awabakal woman who grew up in Newcastle and has had extensive experiences in the LGBTQIA+ community, beginning as a Committee member of Rainbow Visions Inc committee from 2004 – 2010.
Lee was involved in a number of significant community projects, amongst many, creating “Mixed fruits in suits” and the annual Winter Ball held at the Newcastle City Hall. Lee passionately believes in equality for all and that Pride groups, safe spaces, festivals and events are vital in regional and rural areas for all LGBTQIA+ people and for the future of our youth.

In March 2018 it became clear to Lee there was a lack of venues, safe spaces and events in the Newcastle, Lake Macquarie and the Hunter for the LGBTQIA+ community, leaving people feeling socially isolated and unsupported.
Lee felt it was the right time to launch Newcastle Pride, to provide our community with a sense of belonging and safe inclusive spaces to celebrate equality, diversity and our fabulous culture.

Newcastle Pride welcomes everyone who has a genuine interest in ensuring that everyone is treated with respect, regardless of their sexual orientation, gender identity or intersex status and their own individuality.

Freedom to be me | This is me. 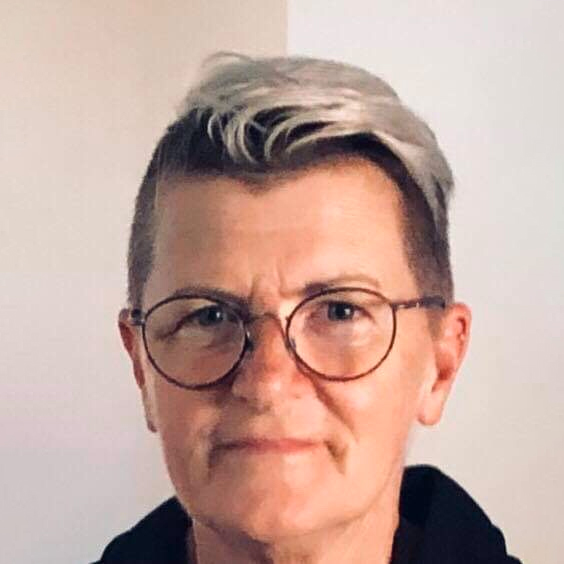 Newcastle has had a long and proud history of having an inclusive and mixed LGBTQIA+ Community. It has been my privilege to have been the employee, manager, owner and driving force of our most beloved community spaces including the Criterion Hotel, Pipers Nitespot, Whoosh and the Wickham Park Hotel. ”Its imperative for all of us to gather and celebrate our lives in our town”

I’m looking forward to using my experience to help the Newcastle Pride Committee deliver the best Hunter Pride Festival yet!
My vision for the future is to provide guidance,help and support to the youth LGBTQIA+ Community. 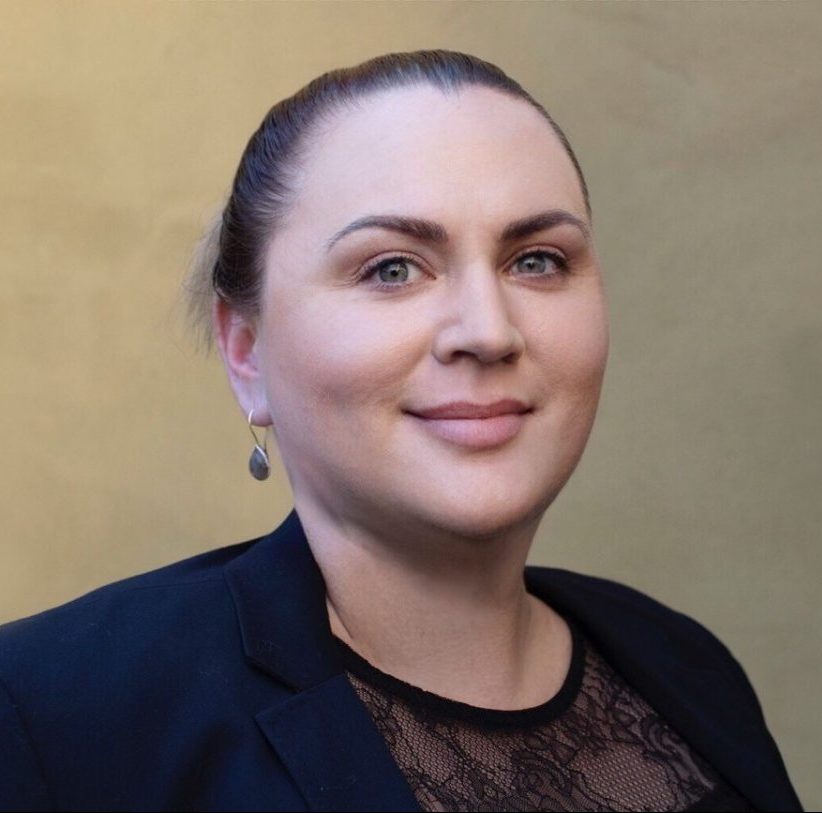 Clara has worked with both “for profit” and “not forprofit organisations” and clubs in both an accounting and auditing capacity. Her experience includes assistance and completion of quarterly and annual management and statutory accounting, review and improvement of management reporting and internal control systems. Clara, with her previous employer, has also had the opportunity to work in the finance area of a large organisation and government sector during a period of restructuring and staff changes.

Through her personable and practical approach with clients and the greater community, Clara has developed many close working relationships with clients that have provided quality outcomes. Having been actively involved in the LGBTQIA+ community for many years, Clara advocates for the development of meaningful partnerships that recognise cultural responsibilities and values. 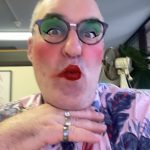 Jamie has worked in theatre, tertiary education, public service and not-for-profit sector for many years In Australia, South and Southeast Asia.

Currently, he is working at the University of Newcastle as an academic in the School of Architecture and Built Environment. In this role he has actively created an inclusive environment for LGBTQIA+ students in his courses, not hiding the fact that he is gay and providing a space for self-expression. As an academic he is an UON ALLY member to support LGBTQIA+ students.
Jamie is passionate about LGBTQIA+ issues and truly believes community based organisations such as Newcastle Pride play an important role to ensure there are safe places and avenues for expression and pride for all generations of our community.

Novacastrian born ‘n’ bred, coming out at 14, Alannah has experienced growing up as an LGBTQIA+ teen and understands the importance of Newcastle Pride and what it offers. Time is right for Alannah to jump on board to embrace, mentor and share experiences with this amazing community. 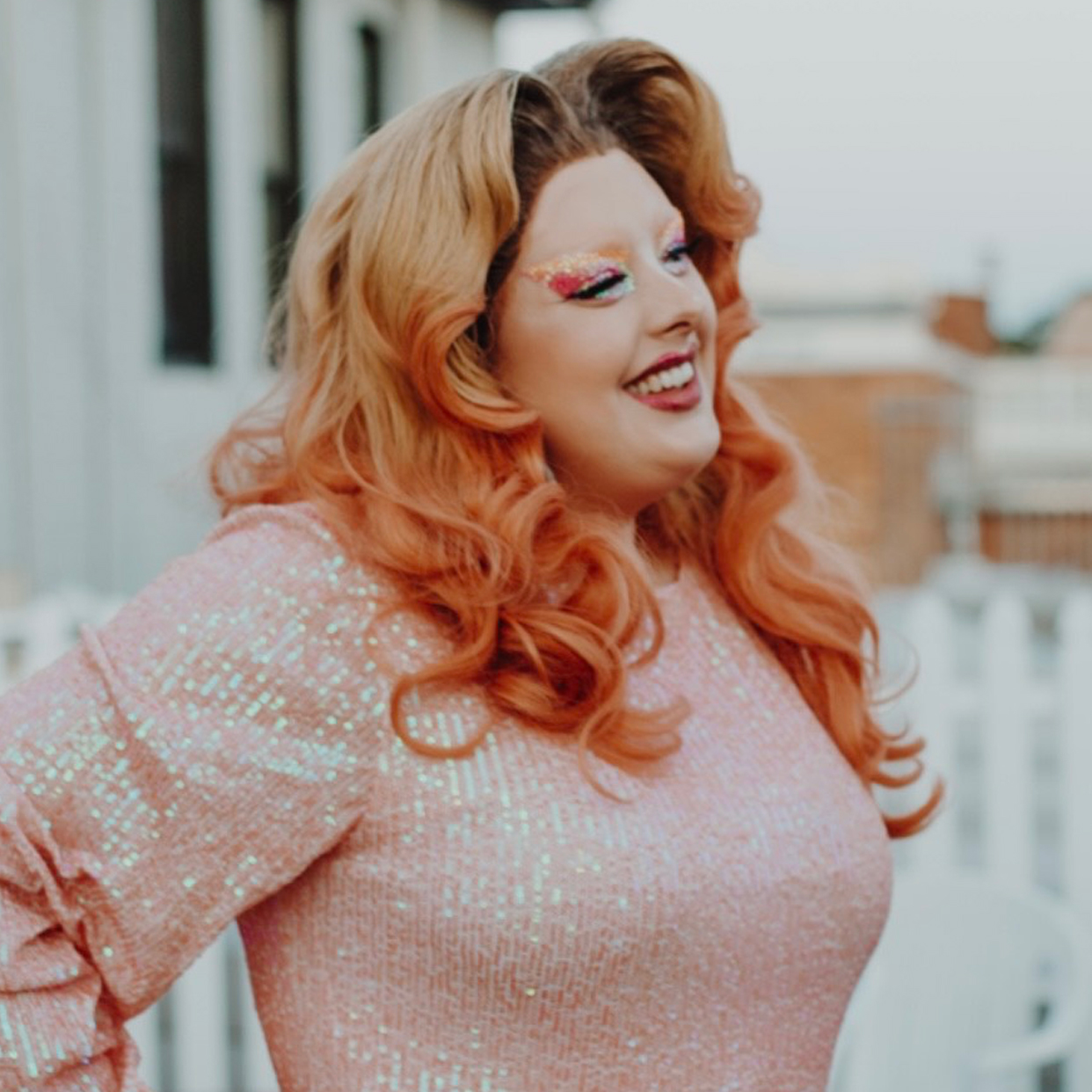 I am a freelance Creative and graduate from the University of Newcastle. I specialise in Creative and Performing Arts, and Media and Communications. I have a deep passion for performing and have experience on and off stage. I also have a keen interest in Journalism, I love to investigate and write about all there is, I am especially interested in producing articles that benefit the local community and provide information about key issues, especially the LGBTQIA+ community. I have published several articles on the University of Newcastle student media team, Yak Media, from my University. I am also a local Drag Artist named Sticky Waffles, I love the supportive and thriving Newcastle Queer community, and perform at many inclusive community events.