Newcastle Pride is ecstatic to have been nominated for Best Float Design at the 2020 Sydney Gay and Lesbian Mardi Gras! Mardi Gras is one of the most popular queer celebrations in the world, and it’s an honour to be a part of it let alone nominated as one of the best designed floats of the night.

Newcastle Pride would like to congratulate Le Petit Bateau Art Collective for winning Best Float Design at the 2020 Sydney Gay and Lesbian Mardi Gras. We are extremely proud of our efforts and are thrilled to have been nominated alongside such amazing parade entries.

We’d like to thank anyone who had a hand in our parade entry this year, especially to the below people: 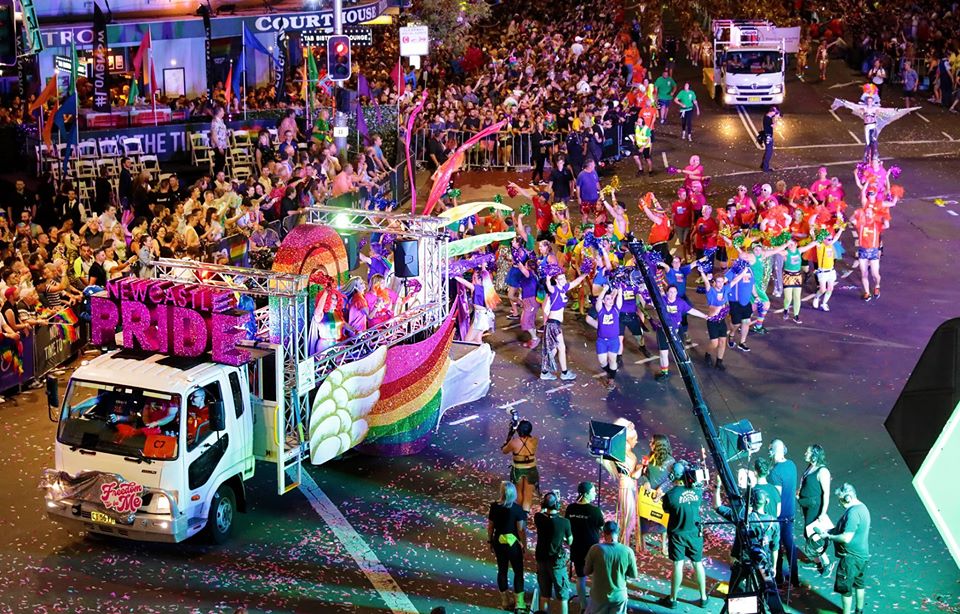 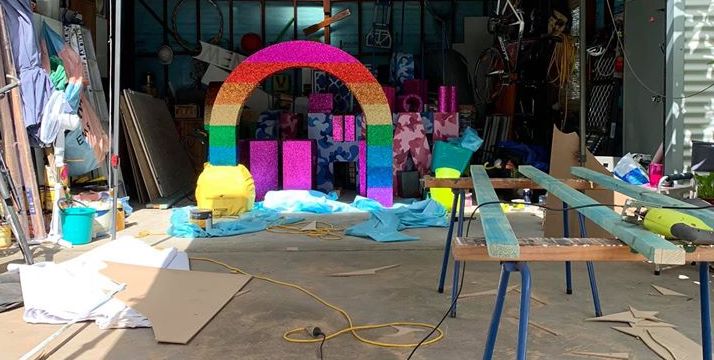 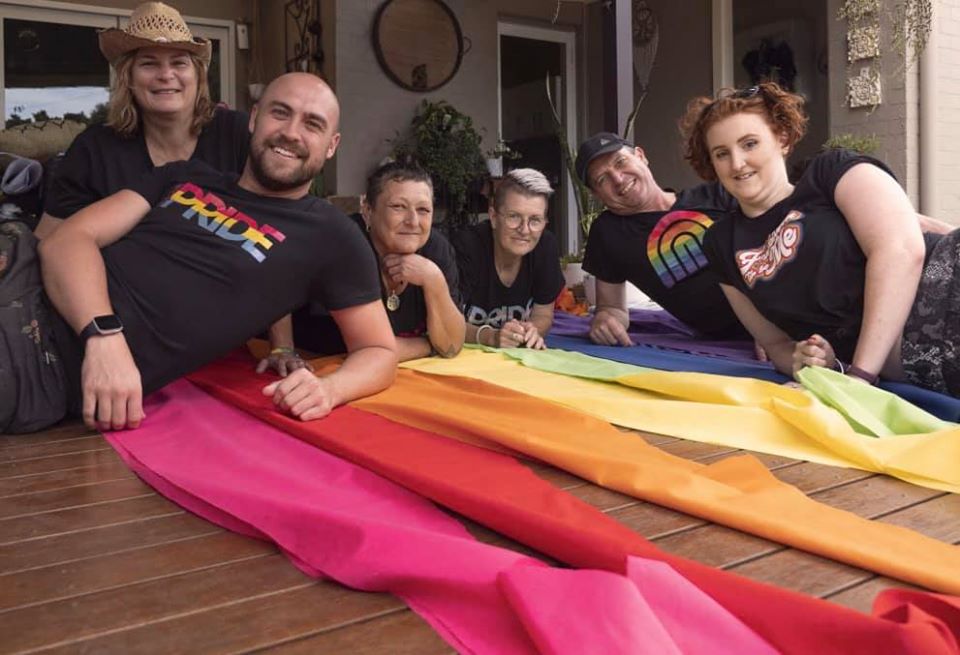