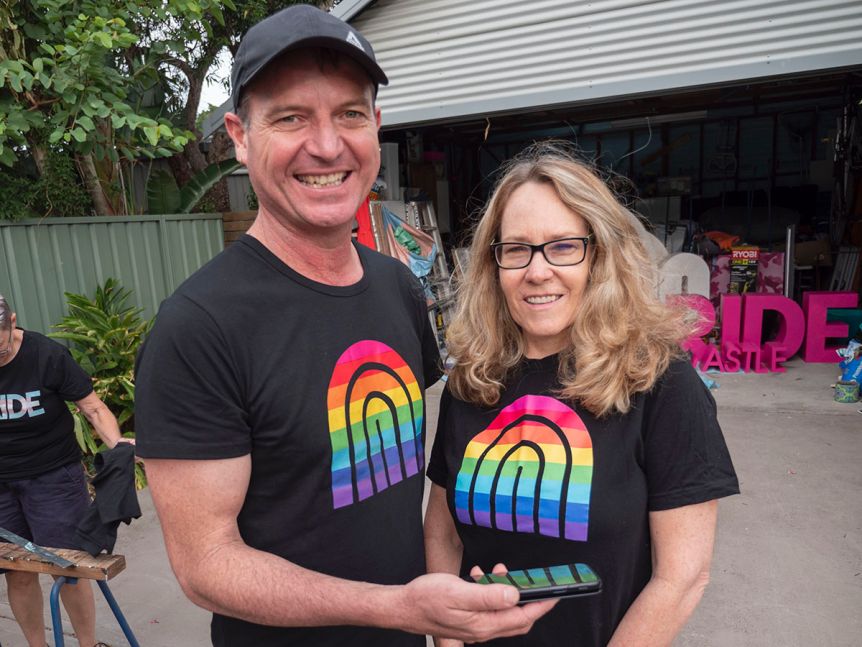 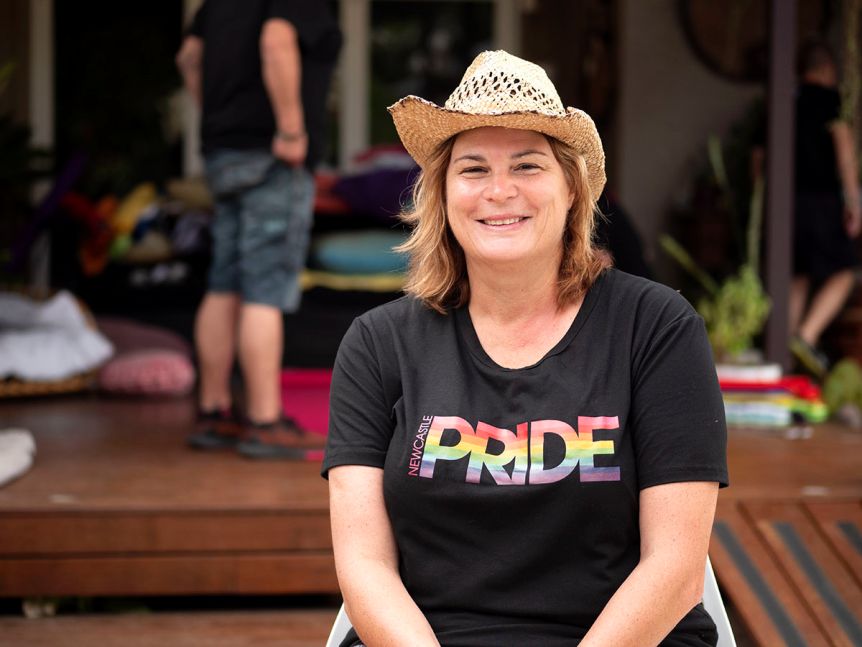 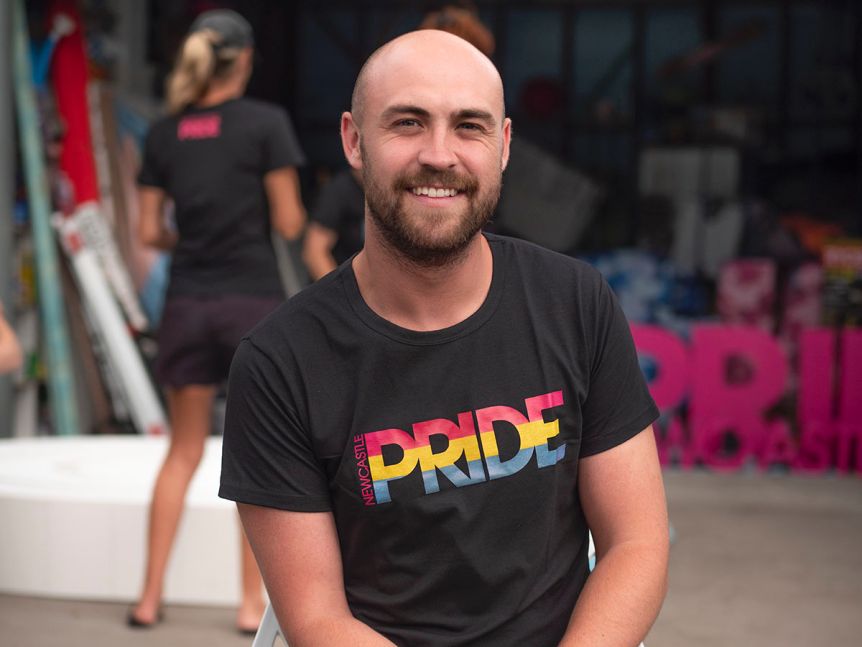 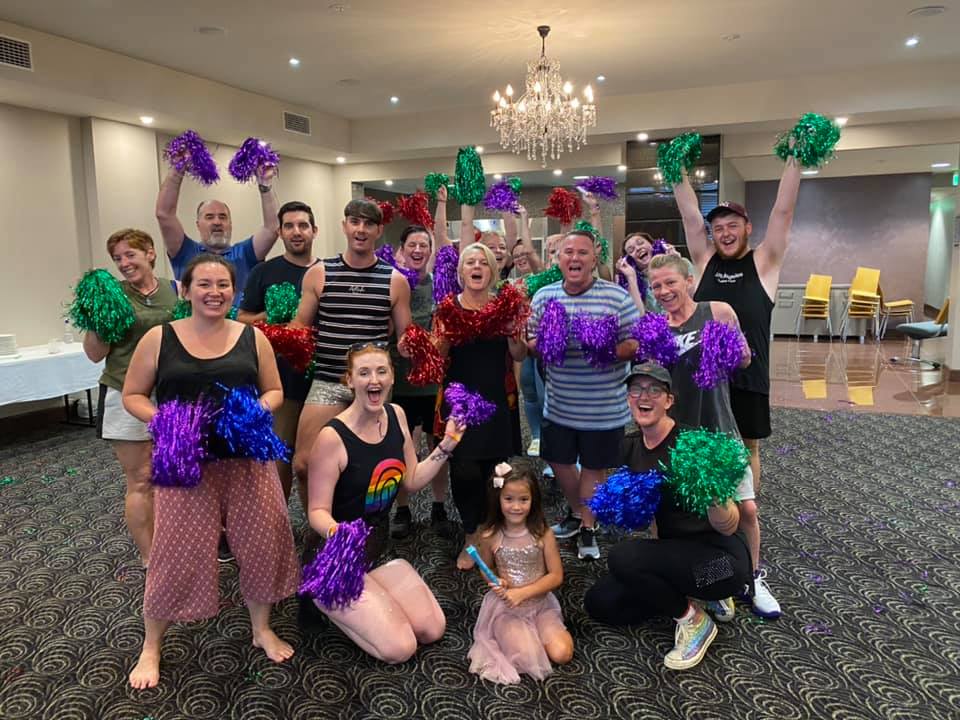 “This year, we’ve got a bigger float and a lot of new people as well, so there’s still a lot of excitement.

“We’ve got dance lessons happening, we’ve got lots of things happening at the moment.

“It’s exciting, and it’s important that we be a part of Mardi Gras, that we’re seen in that parade,” said Founder and president of Newcastle Pride, Lee-Anne McDougall.

“It means so much to represent Newcastle, especially the queer community of Newcastle at Mardi Gras.”

It was an opportunity, through the widespread media coverage and in person, to showcase Newcastle as a vibrant city and region.

The ABC article and video are attached below. If you would like to join us on the Newcastle Pride float its not yet too late – head to our website to purchase your ticket today! 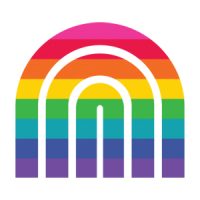