Excitement is building for the second annual Newcastle Pride Festival, particularly among its organising committee.

Having been overwhelmed with the success of last year’s inaugural celebration, even more events have been added to the 2019 schedule which begins on Saturday with the Hunter versus Central Coast AFL Pride Cup then ramps up across August 22-26.

“We have an amazing committee who have all given up so much of their own time to bring the community an amazing festival.

“The 2019 festival is gearing up to be something special with some awesome events that everyone can enjoy.”

Ms McDougall and fellow Newcastle Pride committee members Jay Bellamy, Hellen Richards and Ed Abbott said they were all excited to see how this year’s festival would unfold. 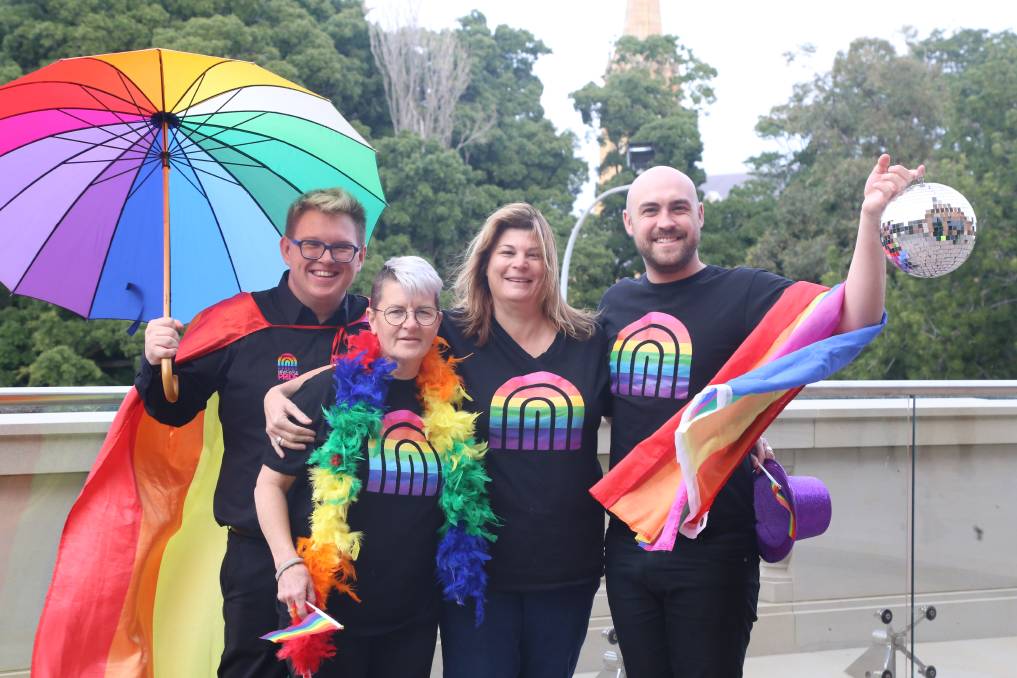